In 2013 and 2014, he was with the School of Geography, Planning and Environmental Management, University of Queensland, Brisbane, QLD, Australia. In 2015, he was a Alexander von Humboldt Research Fellow with the Technical University of Munich (TUM), Munich, Germany, and Heidelberg University, Heidelberg, Germany. From 2015 to 2018, he was a Research Scientist with the German Aerospace Center (DLR), Oberpfaffenhofen, Germany. Since 2018, he has been working as the Head of the Machine Learning Group, Helmholtz-Zentrum Dresden-Rossendorf (HZDR). Since 2019, he has been the CTO and the Co-Founder of VasoGnosis Inc., Milwaukee, WI, USA, where he is involved in the development of advanced diagnostic and analysis tools for brain diseases using cloud computing and deep learning algorithms. Very recently, he has been appointed Visiting Professor at the Institute of Advanced Research in Artificial Intelligence, Austria. He is Adjunct Professor at the University of Antwerp, Belgium. He is also the vice-chair of the IEEE Image Analysis and Data Fusion Committee. His research interests include interdisciplinary research on remote sensing and machine (deep) learning, image and signal processing, and multisensor data fusion.

Dr. Ghamisi was a recipient of the Best Researcher Award for M.Sc. students at the K. N. Toosi University of Technology in the academic year of 2010-2011, the IEEE Mikio Takagi Prize for winning the Student Paper Competition at IEEE International Geoscience and Remote Sensing Symposium (IGARSS) in 2013, the Talented International Researcher by Irans National Elites Foundation in 2016, the first prize of the data fusion contest organized by the Image Analysis and Data Fusion Technical Committee (IADF) of IEEE-GRSS in 2017, the Best Reviewer Prize of IEEE Geoscience and Remote Sensing Letters (GRSL) in 2017, the IEEE Geoscience and Remote Sensing Society 2020 Highest Impact Paper Award, the Alexander von Humboldt Fellowship from the Technical University of Munich, and the High Potential Program Award from HZDR. He serves as an Associate Editor for MDPI-Remote Sensing, MDPI-Sensor, IEEE GRSL, and IEEE GRSL. He was an organizer of IEEE GRSS Data Fusion Contest 2020 and Data Fusion Contest 2021 of the IEEE Image Analysis and Data Fusion Committee. 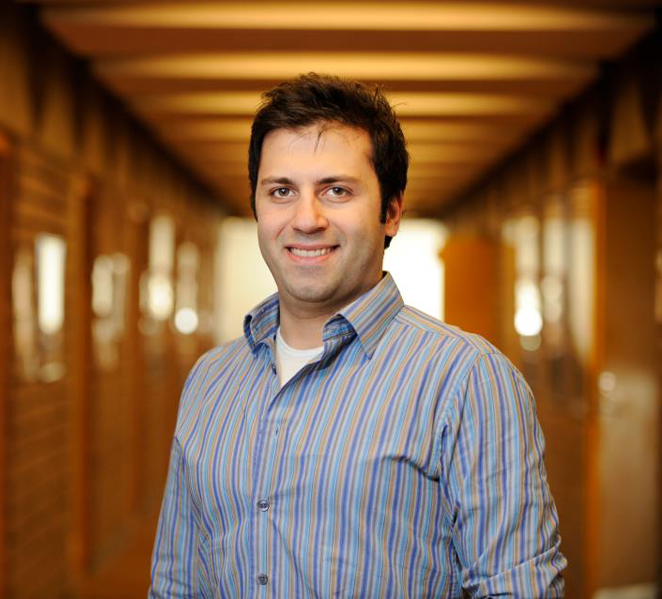 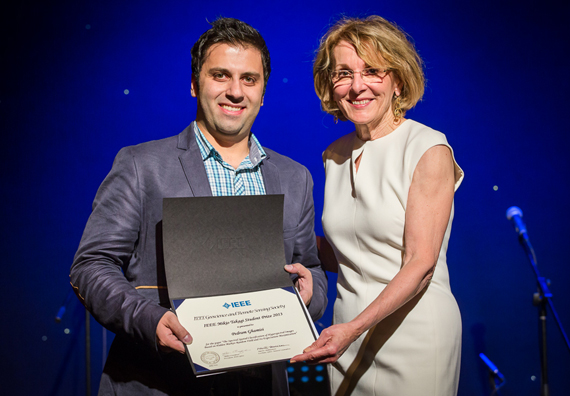